A band with a wide ranging style. 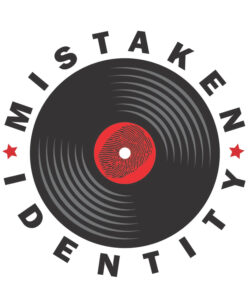 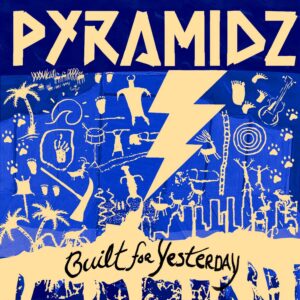 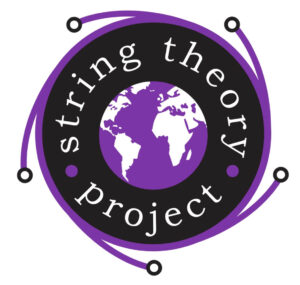 THE SKYLARKS:  An innovative band that transcend genres while embracing their Americana Roots.  The Skylarks hone high-octane rock with acoustic guitar rhythms, poetry lyrics, and ethereal sound scopes.  In addition to rave reviews from international music journalist, they have been featured on several media fronts including; national television series (MTV), national commercials, and worldwide radio airplay. Although The Skylarks are not currently touring, they are recording regularly.  Band members are located in Chicago, Las Vegas, and Los Angeles.

On the Back of the New by the Skylarks

It Sounds So Naive – Single by Sam Mellon and The Skylarks 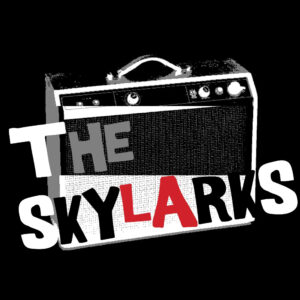 LITTLE CHAIR: Another side of Anthony’s bass playing versatility . Little Chair is a instrumental fusion group that blends soul, jazz, and indie rock. A band with swirls of ambient guitar, expressive saxophone,and a undeniable groove. 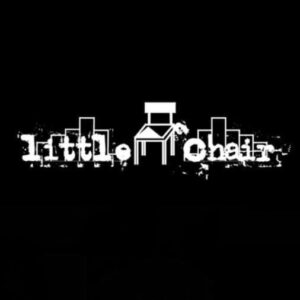 THE BLACK TONGUED BELLS:  The Bells tap everything from Roots Rock & Roll, Blues, Stax, Motown, Americana, Cajun & gospel.  In 2013 The Bells released the critically acclaimed LP, “Every Tongue Has A Tale To Tell.”  The album listed as one of the top 50 played in the world, as reported by the Roots Music Report, and ranked in the top 50 for ReverbNation.  Also note, the tune, JUKIN” JOINT, from “Every Tongue Has A Tale To Tell” was listed in the Hit-Tracks Top 100.  The Black Tonged Bells have played in a variety of venues in Los Angeles, San Diego, Orange County, and Northern California areas.  In addition to being endorsed by The Los Angeles County Arts Commission, The Bells have shared the stage with Bands and artists including; Walter Trout and Mike Campbell, Guitarist and Songwriter for Tom Petty and the Heartbreakers, David Lindley (Jackson Browne), Henry Rollins, Rick Shea, Janet Klein, and her Parlor Boys, Marc Ford, Rosie Flores and many more. The original recording of the Bells LP, Every Tongue Has a Tale To Tell” can be heard on national and international radio stations.

In addition, Anthony is honored to have recorded and/or shared the stage with a diverse group of fine artists/bands including:

Always a privilege and an honor to have worked with the ever talented keyboardist, songwriter, record producer and TV/film composer.  As a studio musician and producer, Ralph has worked with Cher, Donna Summer, Carol King, James Taylor, Whitney Houston, Billy Joel, Phoebe Snow, Patty Smyth, George Benson, Todd Rundgren, Sophie B. Hopkins, and the list can go on and on.

Such a pleasure recording with a friend I have known most of my life. We grew up in the same community and attended grade school together.  Sammy has played worldwide, recording and touring with the amazing Walter Trout.  Aside from Walter Trout, Sammy has also performed with Mick Taylor, Joe Bonamassa, Los Lobos, Chris Cain, John Mayall, Eric Gales, Charlie Musselwhite, Bernard Ailson, and more.

Guitar slinger and actor, Gil Birmingham.  Gil currently is making headlines as an award winning actor.  Recently he has appeared in more than 40 film and television productions, including; Hell or High Water, Yellowstone, The Twilight movie series, Rango, The Lone Ranger Movie, Veronica Mars, Buffy The Vampire Slayer, House Of Cards Series, and many more.

Folk rock, Instrumental Nicaragua/American guitar player, composer, singer and songwriter who was born without arms.  Tony learned to play Guitar with his feet!  Amazing musician who has played for everyone…including the Pope!  Tony has been honored with many music awards throughout his career.